Please note: Underbonnet sound deadening panel should be removed to ensure adequate clearance and also to allow you to fully appreciate your RS' 'real' induction noise. 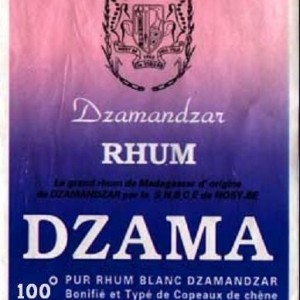 Easy and quick install with this plug and play induction kit. When done, you can directly feel how air flow is improved (I recommand to get the high flow filter). And you can hear better the turbo and the dump valve Thanks Mountune for so much efficiency ❤️

The atmosphere was very relaxed and pleasant upon arrival, I was quickly shown to the waiting area which was an Aladdin's cave of mountune parts for the various upgrades they do .Shortly after arrival I met a man who is becoming a legend in the form of Ryan Sinclair of Mountune who is responsible for the Customer Experience . Ryan explained every thing that was going to happen over the next couple of hours, gave me a couple of options to consider concerning the work to be undertaken that afternoon. While waiting I helped myself to further coffee, free snacks and endless car videos. One of the things that impressed me was that the mechanics obviously checked the condition of the car generally while working on it and I was given a list of two items that needed rectification work that I wasn't aware of. Nothing serious but done at my local dealer under warranty. Upon receiving the vehicle I had a 200 mile trip back home and I must say I was impressed with the improvement in performance, given that the advertised improvement was 25 BHP, it felt like more. The power delivery overall was a real improvement and I have to say that it finishes the car and provides an improvement across the rev range that I can still notice several weeks later. The car is now finished, well, until I save my pennies up to get the 400 done - Thanks Mountune